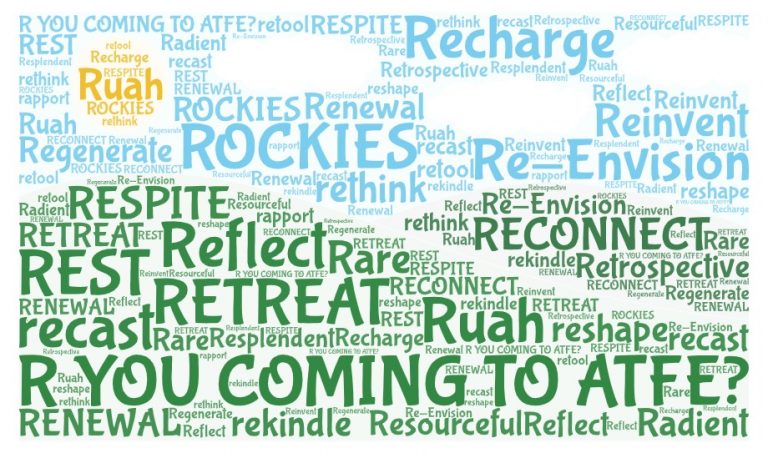 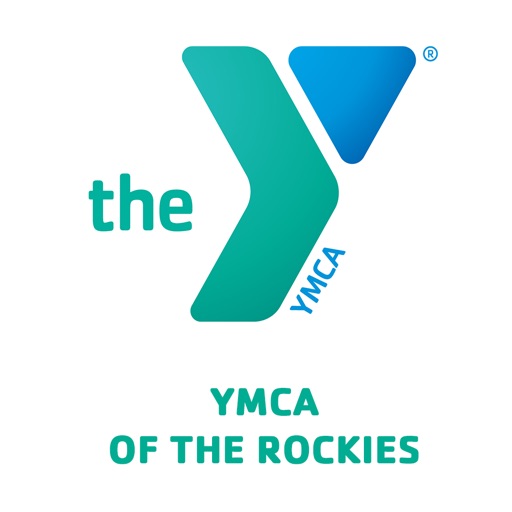 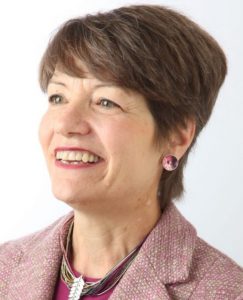 Carrie is a minister in the Presbyterian Church, USA (PCUSA) and professor of pastoral care at Iliff School of Theology in Denver, where she directs the Masters of Arts in Pastoral and Spiritual Care. She received her B.Mus. and M.Div. from McGill University in Montreal, Canada, a Masters in Pastoral Theology from Waterloo Lutheran Seminary in Ontario, Canada, and a PhD in Pastoral Psychology from Boston University. She was ordained in 1978 in the Presbyterian Church in Canada and served two congregations in Ontario, Canada for nine years, and a UCC congregation in Boston for seven years part-time. She is also a licensed psychologist. She is the author of 57 chapters and articles and three books. Her book, The Practice of Pastoral Care: A Postmodern Approach, Revised and Expanded (Westminster John Knox, 2015), is widely used as a textbook in pastoral care and clinical pastoral education. She is co-editor of Military Moral Injury and Spiritual Care: Resources for Religious and professional Leaders (Chalice Press, 2019). 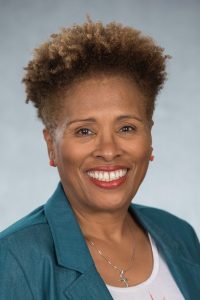 Vanessa, is a tenured Associate Professor of Spirituality and Ministry at Catholic Theological Union in Chicago and the Associate Director for the Th.M. Degree Program at Xavier University of Louisiana’s Institute for Black Catholic Studies, the only Historically Black and Catholic University in the nation. For 18 years, she was the director of the Augustus Tolton Pastoral Ministry Program at Catholic Theological Union in partnership with the Archdiocese of Chicago. She is a former director of the Christian Brother’s LaSalle Manor Retreat Center as well as a former director of the Claretian Lay Volunteers and Missionaries. Her articles and essays have appeared in New Theology Review, U.S. Catholic, AMERICA, National Catholic Reporter and CNN.org and contributor to the Catholic Women Preach web series. She is co-editor of the book, “Songs of Our Hearts and Meditations of Our Souls: Prayers for Black Catholics. (St. Anthony Messenger Press), is a contributor to the Black Catholic Studies Reader (David Endres, editor, CUA, summer 2021) and to the Wisdom Commentary series volume on Luke, 1-9 (General editor, Barbara Reid, Liturgical Press, 2020) 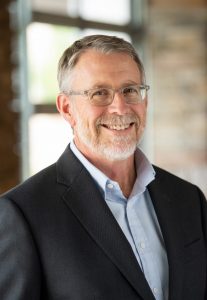 Don serves as Vice President of Academic Affairs, Academic Dean, and Professor of Theology at Denver Seminary. He joined Denver Seminary in 1998 as director of the suburban and rural training centers in the Training and Mentoring department. For thirteen years he led the seminary’s mentoring program, which provided a unique, self-directed, mentor-intensive approach to field education and internships. Prior to coming to Denver Seminary, he pastored for eight years in Tennessee and in Littleton, Colorado. From 2000 to 2021, he also served as a consultant and trainer for public, government, and private-sector organizations seeking to develop effective mentoring programs. Currently, he hosts Denver Seminary’s podcast, Engage360. Dr. Payne earned a PhD in systematic theology from the University of Manchester, England and an MDiv from Denver Seminary. In addition to many chapters, articles, and book reviews, his publications include Already Sanctified, Surviving the Unthinkable: Choosing to Live After Someone You Love Chooses to Die, The Theology of the Christian Life in J. I. Packer’s Thought, and in Preparing for Ministry. 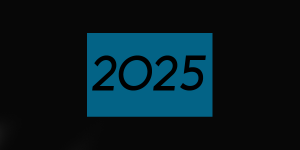 Would you be interested in hosting the next ATFE consultation?

The ATFE Steering Committee would like to include proposals for the 2025 meeting in the conference packet. If your school or consortium of schools is interested in hosting the 2025 Biennium, please send your proposal to communications@atfe.org by December 15, 2022. If you have questions about hosting, please contact Dr. Dipa Hart at chair@atfe.org.